AfCFTA and the road to liberalising intra-Africa trade 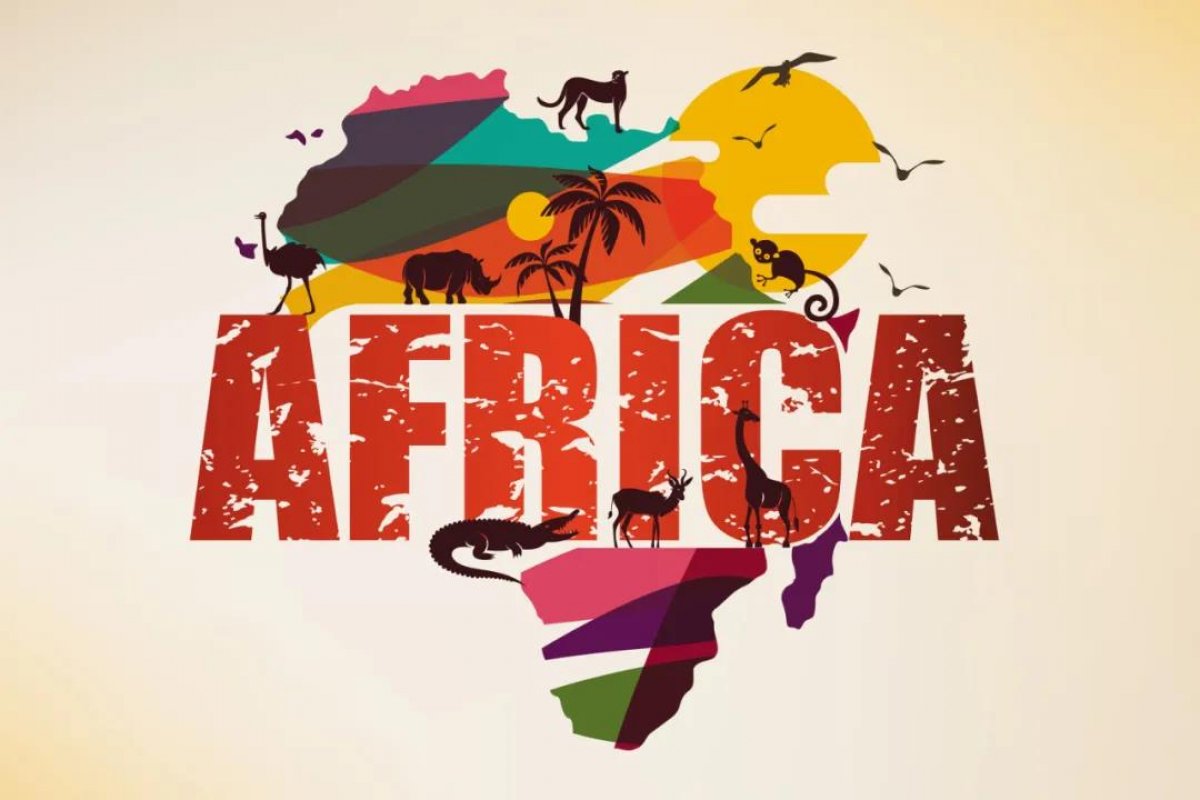 June 22, 2021. Shanghai/Accra – What is the African Continental Free Trade Area (AfCFTA)? When and how will it come into effect? And what opportunities is it creating for businesses in Africa and beyond?

The African Continental Free Trade Area (AfCFTA) is an intra-African trading agreement that has been designed as a vehicle to liberalise the continent’s trading market and simplify trade participation both within Africa and beyond. Despite being founded in 2018, trading under its rules only started at the beginning of 2021.

While all 54 African member states have signed AfCFTA, not all are currently active participants within it. For one, many states still require their parliaments to ratify their inclusion before they can complete their membership in the trade agreement.

According to Mr. Afful, the situation is emblematic of the uneven pace of progress regarding trade amongst African states. Furthermore, like many agreements of this magnitude, AfCFTA is still in flux:

“There are three main phases of the agreement. Phase 1 covered trade in goods, trade in services and the settlement of disputes and free movement of people. This phase has been fully negotiated,” Mr. Afful says.

With regards to Phases 2 and 3, AfCFTA will strengthen and more clearly define its trading rules through continued dialogue between member states.

Once fully established, the free trade area will encompass an integrated market of about 1.2 billion people, with an estimated revenue of $2-4.3 trillion USD.

“Phase 3 focuses on e-commerce. However, since the pandemic has painfully demonstrated how many barriers there are to cross-border trade in Africa, e-commerce has taken on even greater importance, so this phase is being fast-tracked for negotiation alongside Phase 2,” he says.

Building bridges between African nations, and beyond

AfCFTA aims to liberalise (remove) tariffs from 90% of the products and services being traded within the free trade area over the course of the next five to fifteen years, while ultimately working towards a zero-tariff trading environment for all member states.

This process will not be a linear one for all member states, however. Since national economies within Africa are vastly different, members have been split into three categories:

Developed economies: Including Ghana, South Africa and Kenya. Economies belonging to this group will liberalise tariffs within a period of five years.

Developing economies: Those liberalising over a period of about 10 years.

“The Group of Six”: The least developed economies in Africa (including Niger and Malawi), and those who would not adequately bear the economic shock of tariff liberalisation. Under AfCFTA, these six economies will gradually liberalise over the course of 10-15 years, but under a system of credit support that will extend for a period of two years after all related tariffs are removed.

The wider aim behind this liberalisation of cross-border trade within Africa is to level the playing field and encourage the participation of all manner of businesses and individuals.

“The whole idea of trying to liberalise trade is to make sure that everybody gets employment, that income brackets are pulled above the poverty line, that women and the youth population engage in trade, and that African economies can move away from an agrarian to a manufacturing basis,” Mr. Afful explains.

By removing barriers, AfCFTA hopes not only to strengthen trade between member states, but also encourage the development of the entire continent’s trade infrastructure – from trade facilitation and financing to market segmentation and logistics – while increasing trade volumes overall.

“Boosting intra-African trade, this is a central pillar of the African continental free trade strategy, as it will lead to the overall development and evolution of the continent’s mechanisms to trade with itself,” Mr. Afful says.

Enlisting the support of multilateral organisations

One organisation which is helping bring AfCFTA’s vision to life is the African Export-Import Bank (aka Afreximbank), an institution created under the auspices of the African Development Bank to finance and promote intra- and extra-African trade.

“To facilitate African trade at this level, we need banks that are going to take it upon themselves to support the infrastructure development activities of member states. Afreximbank should be commended for being proactive in this regard, and hopefully others will follow its example,” Mr. Afful says.

A key facet of Afreximbank’s role is to ensure that trades can be agreed on and carried out smoothly on a rapidly rising scale. At the same time, it is also helping to close Africa’s $70-100 billion (USD) infrastructure financing gap by providing capital for large-scale development projects.

“Only by developing sufficient infrastructure and making traders feel comfortable in their trades can we unlock Africa’s true trade potential,” Mr. Afful says.

Afreximbank is assisting in other ways, too.

For example, every year, large quantities of African-produced goods made to export to the EU and other key markets are rejected or fined due to non-compliance with various trade and customs regulations. Through Afreximbank-financed African Quality Assurance Centres (AQACs), traders who are penalised with non-compliance fines and technical barriers are given support to make their goods compliant. From providing regulation-specific testing, to compliance training and advice, these AQACs are an essential component in the wider effort to boost the consistency of export trade beyond Africa.

A crucial phase in AfCFTA’s development

AfCFTA has now entered a crucial phase in its development. In addition to ironing out various trading rules and agreement clauses, it is also working to tackle fraud and develop provisions for promoting women in trade, amongst other initiatives. Ultimately, its proponents envision AfCFTA as an umbrella framework and trade regulator, as Africa moves towards a time when all trade on the continent will come under a single customs union.

The Africa Continental Free Trade Area and Opportunities for Businesses in Africa webinar was moderated by CEIBS Africa Executive Director and Professor of Management Practice in Accounting Mathew Tsamenyi.

The event is one of a series of webinars that the CEIBS Africa will continue to host throughout 2021. The series is part of an initiative to provide an online platform for executives from all industries and sectors to come together and discuss the most pressing issues and opportunities related to intra-African trade, as well as Africa’s growing confidence as a global exporter.