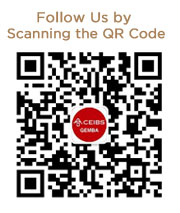 Keeping a foot in both China and Japan

A Japanese national with long-standing ties to China, Shuko Anzai (Global EMBA 2020) has been instrumental in establishing the China branch of SPEEDA, an offshoot of Uzabase. We asked him about his CEIBS experience, his thoughts on Japan’s evolving business relationship with China, and his growing status as a social media influencer amongst the Japanese expatriate business community. 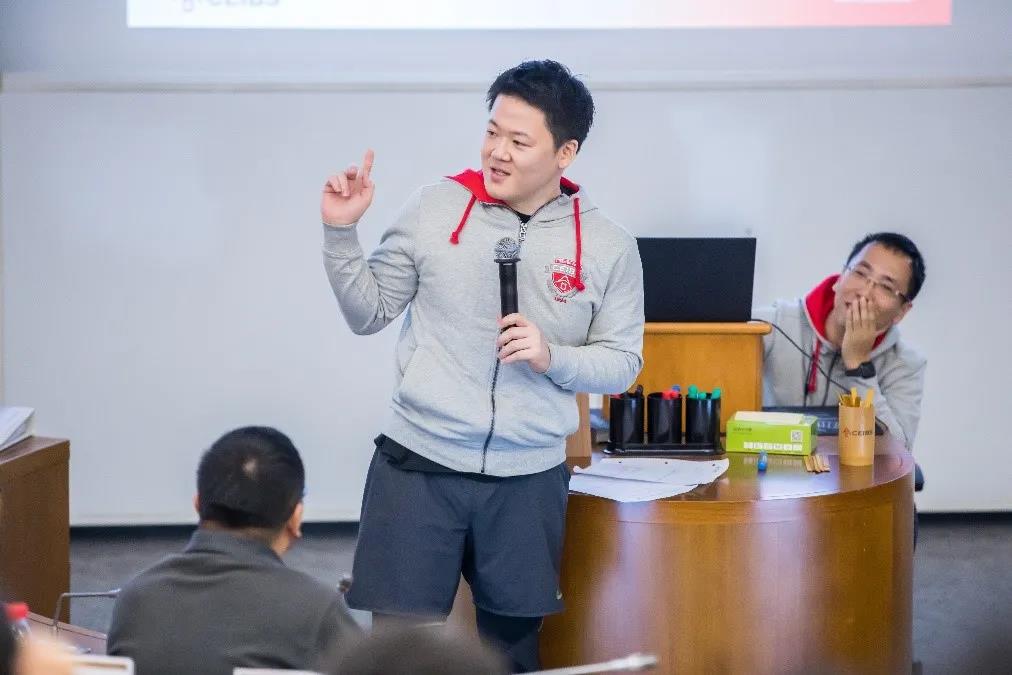 Thinking about business – strategies, market conditions, the impact of the current political climate, and a thousand other interconnected factors – is Shuko Anzai’s bread and butter. For the past four years, he has steadily worked through the leadership ranks of Uzabase to become CEO of SPEEDA, its China-based B2B business information platform. Uzabase is a listed venture company in Japan that provides a widening selection of business information services, ranging from a marketing data platform and B2C business information news media in Japan to a start-up information database in the US. Its global reach currently extends to five offices in Shanghai, Singapore, New York, San Francisco and Sri Lanka.

Last year, Shuko was looking to expand his knowledge of China’s way of doing business, and felt that the only place to do that goal justice was to physically live and study in China itself. At the same time, he wanted direct access to new ideas from professors and business leaders whose background and experience were truly global in scale:

“I already had a good level of experience engaging in business in China, but not enough on the academic understanding side of things. I was looking to further my knowledge of business strategies, certainly, but since I’ve occupied the roles of department head, senior VP and now CEO, I have learned a lot on that side of things in my career,” Shuko says. “However, I was born in Japan and have spent much of my time working there, so I was mainly looking to broaden my understanding of other countries’ and cultures’ business perspectives. China might have been my initial focus, but I wanted to share my ideas with people from as many different places as possible, and learn from them in return.”

Shuko started his Global EMBA studies in 2020, a year now infamous for its level of global disruption due to the COVID-19 pandemic. As such, most EMBA options available to him presented only a purely online offering. This was a significant factor in narrowing his options down, finally leading him to choose CEIBS. The prospect of continuing physical face-to-face classes and meetings on campus in Shanghai (alongside rapidly evolving online connections to CEIBS’ other worldwide locations) appealed more strongly than a fully remote EMBA experience. 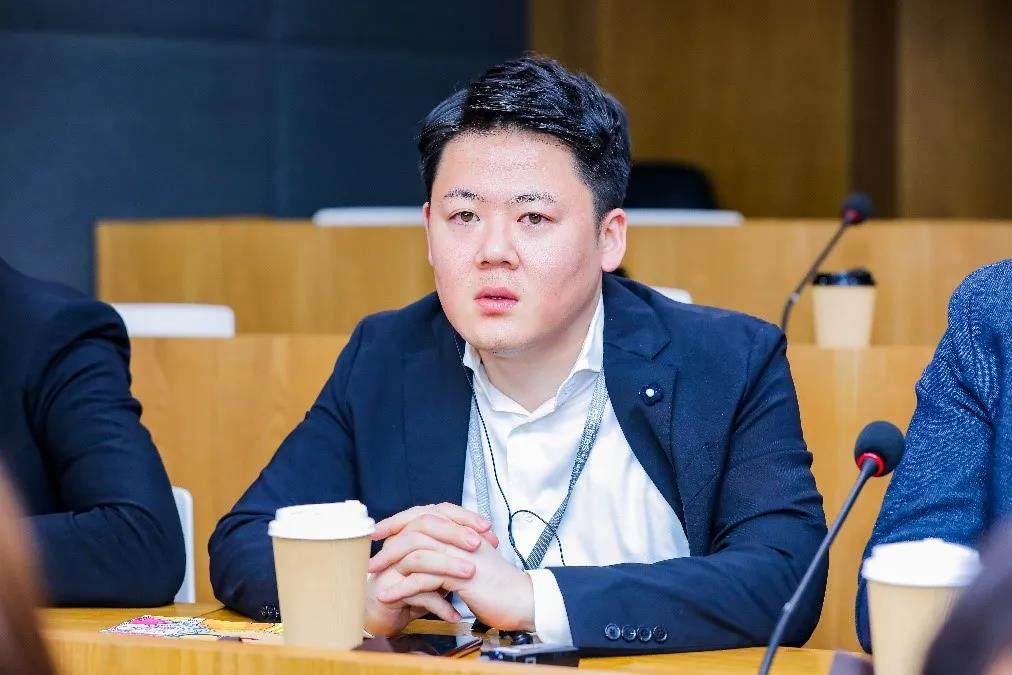 “The opening module was great for showing me the tone of the course. My overwhelming impression was that everyone was so mature, not just in the business sense, but in their personality and general situation. Everybody was so openminded and willing to share,” Shuko says. “Of course, like me, they were there to learn, but from the beginning there was this strong sense of everyone wanting to get along, to strike up friendships as well as business relationships. The opening module and the general CEIBS atmosphere really encouraged this.”

Shuko’s early days at CEIBS quickly introduced to him a combination of new business skills and strategies, while also buttressing his existing knowledge. However, he says that one of the key benefits of this time was the impact of the leadership management module led by Professor Katherine Xin. It inspired him to look beyond the immediate implications of any given strategy and take into account a wide range of human factors, keeping in mind the cultural complexities at play within a workforce made up of people from different regions and nationalities. In this sense, he says he learned as much from his classmates as he did from the course itself, given their extremely diverse background.

“It’s always a big challenge for foreigners to break into the China market successfully. We are a venture company, so we always have to contend with a lack resources,” Shuko explains. “To get the market share of China as a software-based venture, it is a big challenge for us given the scale and sophistication of our local competitors. Every day, we must use what we have to the fullest extent – that’s a lesson that CEIBS instilled in me.”

Having only assumed the role of CEO in January 2021, Shuko’s leadership of SPEEDA China is still a relatively new role for him. Currently 25 members strong, his team has a truly international make-up, including Shanghai locals and members hailing from other parts of China, working alongside Japanese and other international contingents. Shuko says his leadership course knowledge has been put to good use, as he continues to mould his team into the most effective alloy of cultures and experiences he can produce. Whenever he needs to, he finds the ability to reach out to his CEIBS classmates and the wider alumni network an invaluable source of further inspiration for understanding and motivating his growing team.

As well as his own team, Shuko heads up another, much larger community. After establishing SPEEDA in China, Shuko turned his attention to creating an online community designed to support Japanese businesses operating here. In just a short space of time, he has attracted more than 900 members to the SPEEDAfunds WeChat group and built up an international mailing list that reaches over 3,000 subscribers. The group is dedicated to sharing useful business information amongst Japanese expatriates across China. It has even become a useful go-between for Japanese businesses and local Chinese government institutions looking for partners for various projects. Having well and truly hit its stride, the SPEEDAfunds community holds a monthly business seminar that regularly attracts over 1,000 attendees.

“I’m proud of how much the community has grown since I started it. It’s an excellent way for us to help other Japanese businesses thrive here in China,” Shuko says. “We all support each other, and by sharing our experiences and best practice, we can better collaborate amongst ourselves and with our Chinese partners in the government and private enterprises.”

Shuko also regularly invites his CEIBS classmates and friends in the alumni network to speak at these monthly seminars, whenever the chosen topic fits their industry and background.

During a recent seminar on the development of electric vehicles, for example, Scania Group Credit and Finance Director and fellow CEIBS Global EMBA student Alexander Bilousov delivered an address to the Japanese expat business community that was, by all accounts, extremely well received. For Shuko, bringing his academic and business worlds together for this kind of knowledge sharing is a natural fit. 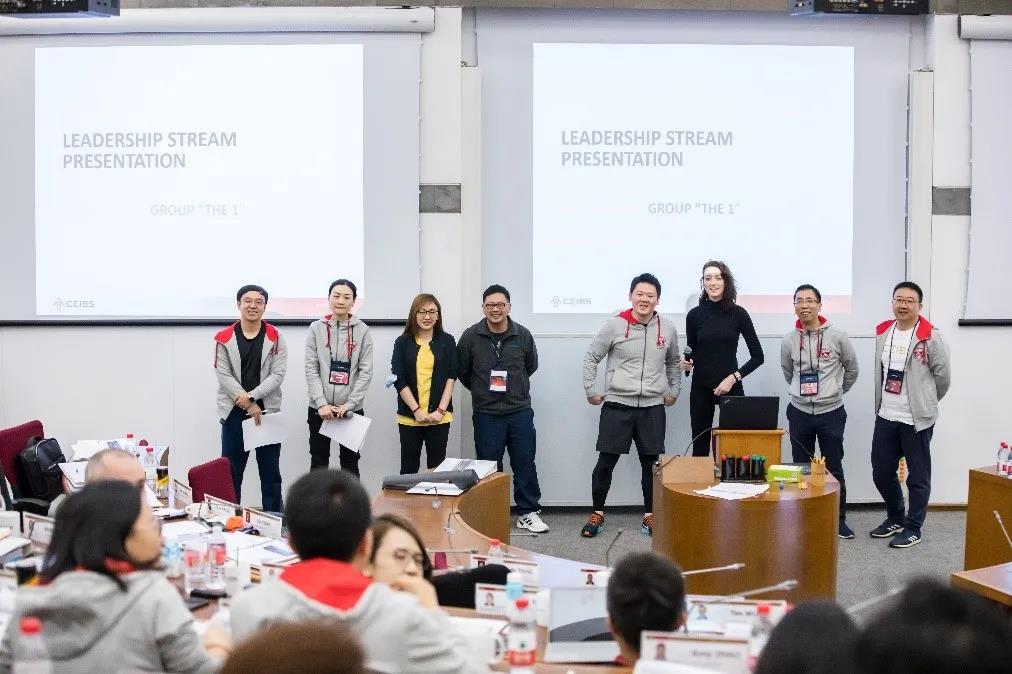 Despite the difficulties of the pandemic, CEIBS has seen a growing interest from Japanese executives looking to apply for the Global EMBA programme, with three Japanese students joining the 2020 intake. When asked why he thinks Japanese businesspeople are becoming more interested in the prospect of studying in China, Shuko points towards what is happening at the wider economic level:

“Japan has the biggest foreign business presence in China, both in terms of the number of expatriates living here and companies that operate here. This means that Japan and China have every reason, and every opportunity, to grow their relationship,” he says. “I think that a lot of Japanese businesspeople, particularly younger ones, are eager to be part of this process; or at the very least they’re keen to understand it better. Fortunately, there are great opportunities for them to do that. There are so many great options for EMBA courses in China – obviously I’m a little biased, but I think CEIBS is the best because, in my opinion, it’s your classmates as well as the professors that make the course what it is. CEIBS attracts the best of both.”

While Japanese executives are increasingly looking to learn from China, Shuko also sees the growing eagerness for China’s business leaders and academics to learn from Japan. He notes that in his current Global EMBA studies (and anecdotally from friends studying at other universities) that Japanese companies are becoming the focus for a greater proportion of case studies being discussed in classes. This, he believes, is proof positive that the China-Japan business relationship is very much a two-way street, with a growing sense of mutual interest and opportunity. From technological disruptions to renewable energy markets to a new wave ecommerce ventures, China and Japan still have plenty to teach one another. Shuko believes that for the individual Japanese executive, this makes the prospect of studying in China all the more appealing.